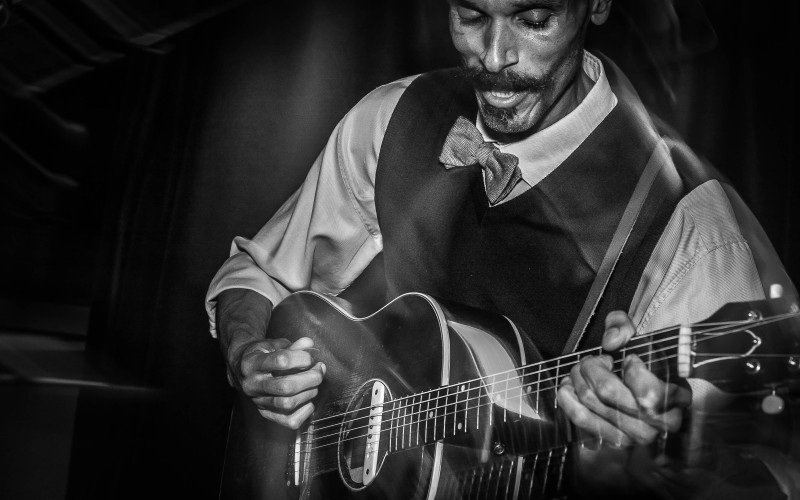 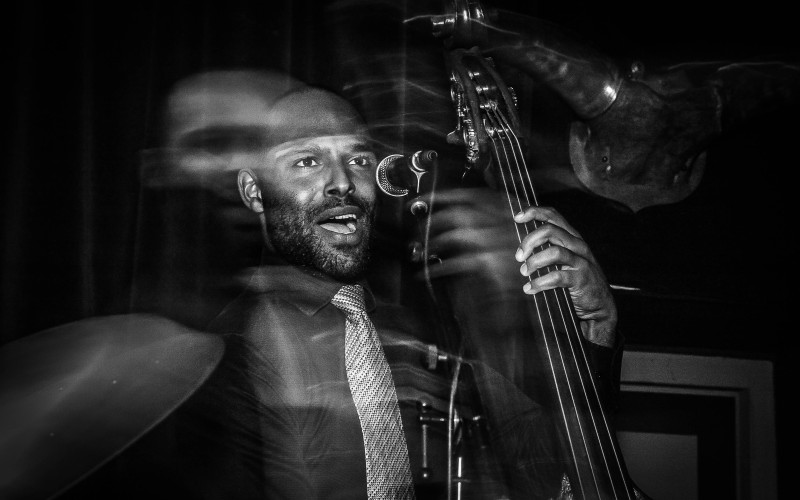 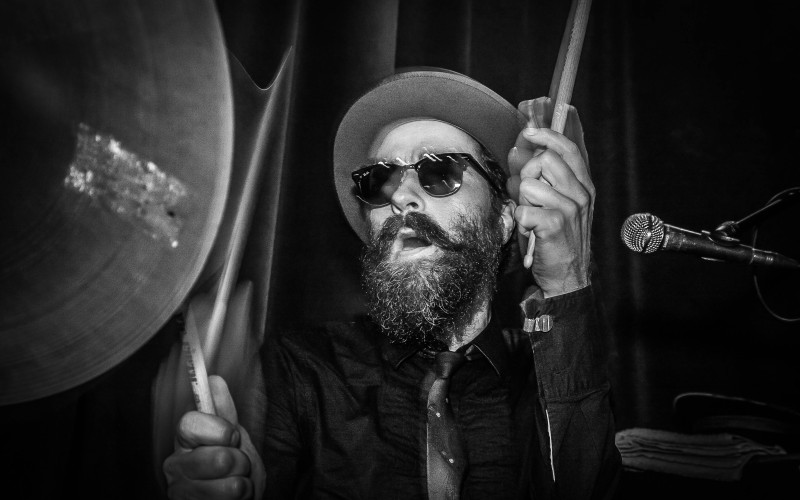 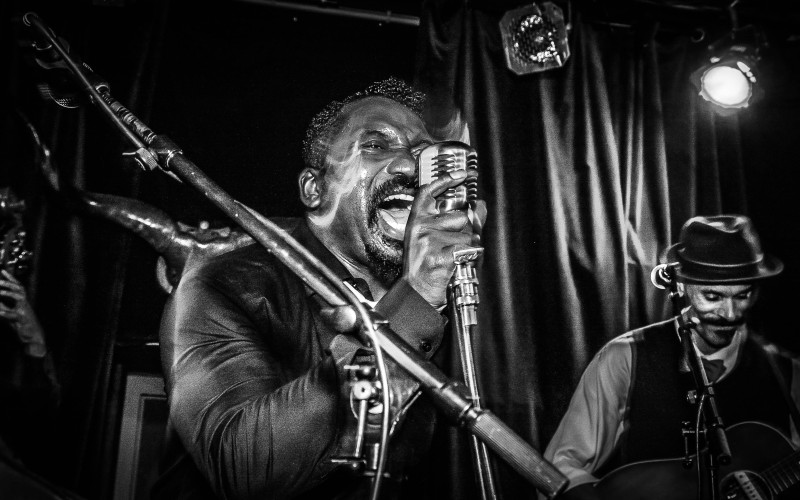 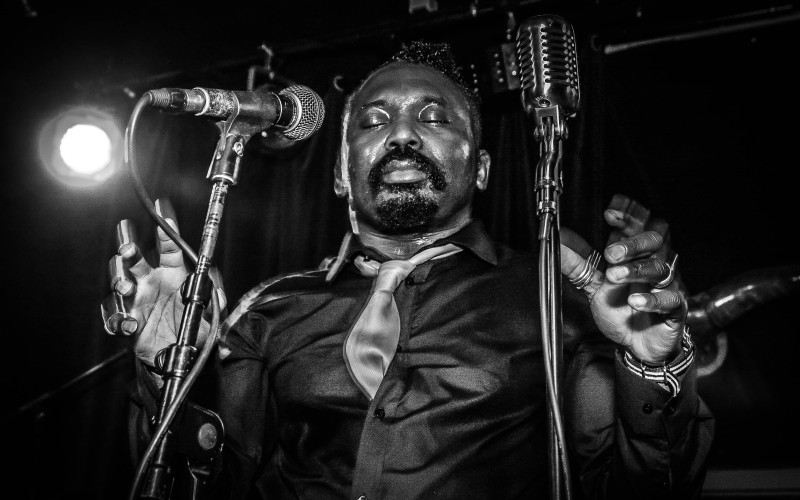 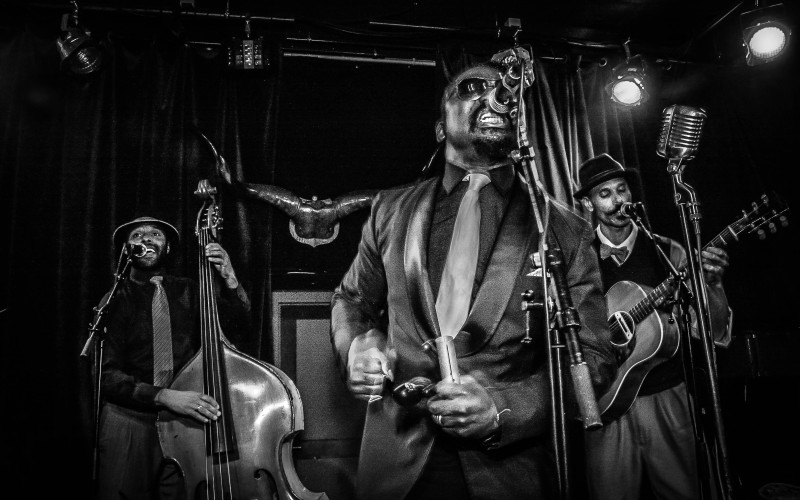 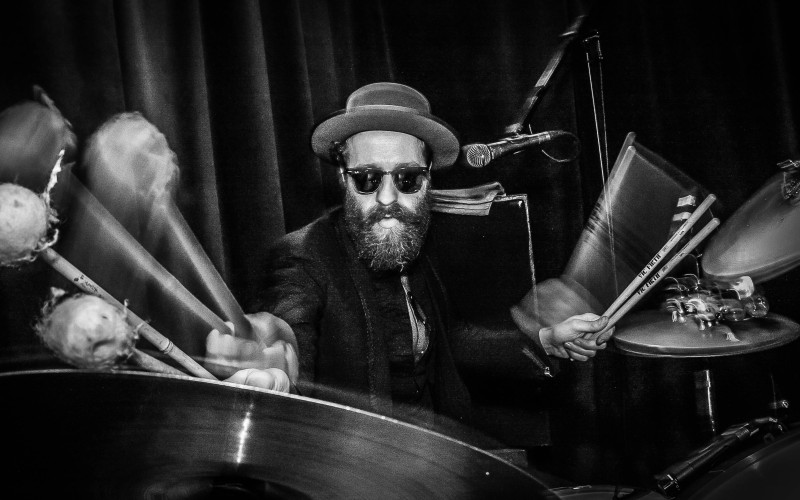 ”REVEREND SHINE SNAKE OIL Co. completes the second half of their double album. SOAPBOX MUSIC in continued partnership with Ein mangfaldig kar (EMK) will release the second act inthe newest gospel by REVEREND SHINE SNAKE OIL Co. The final 8 songs recorded live in one day in the old Härlanda prison in Gothenburg, Sweden. This time they are also partnering up with NOISOLUTON records from Berlin. The diverse label will be acting as the distribution partner in Germany, Austria and Switzerland. Haarlem Recording will be our partners in the Netherlands, Belgium and Luxemburg. REVEREND SHINE SNAKE OIL Co. started in 2007 and have since then played over 400 shows in 9 different countries. Originating in New York City, now living Copenhagen this band of characters (The Sandman, Angeryman, Colonel Taz and the Silk City Kid) have formed a unique brand of music, something they refer to as “soapbox music”, celebrating the “American Sound” or what some refer to as “roots music”. But it does not stop there. There’s a distinct guttural sound that gains its power from the primitive and distinct polyrythms of Africa and the Anti-establishmentarianism of youth movements like punk-rock and hip-hop.

Solipsism (; from Latin solus, meaning “alone”, and ipse, meaning “self”) is the philosophical idea that only one’s own mind is sure to exist. As an epistemological position, solipsism holds that knowledge of anything outside one’s own mind is unsure; the external world and other minds cannot be known, and might not exist outside the mind. As a metaphysical position, solipsism goes further to the conclusion that the world and other minds do not exist. Extreme egocentrism!

“Anti-Solipsism is my attempt at putting others needs ahead of my own. I grew up in the “me” generation and I know my own selfish ego. It seems to me all that is wrong with the world comes from our extreme selfishness. It is as if we fear being left out, as if there will be nothing left if we do not attempt to take it all, first. How can we hope to build a future if we lay claim to all of existence in perpetuity? Thereby defining that which is meant to be immeasurable.” –  ANGERYMAN

“The body we are born into is one of the single most powerful determinants of who we will be.  We may struggle against that shape of our body, or embody it with unexpected potential.  The body is the vessel that carries us into our encounters with the world.  Through it, we observe our world and it begins to perceive us, in a lifelong war-dance of inner and outer perspectives” – RIVA LEHRER (b. Cincinnati 1958). Artist, writer and curator, whose work focuses on issues of physical identity and the socially challenged body, especially in explorations of cultural depictions of disability. 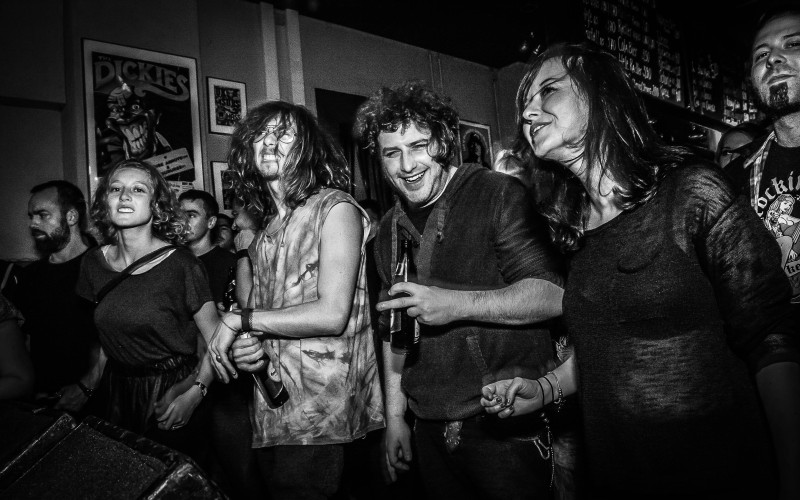 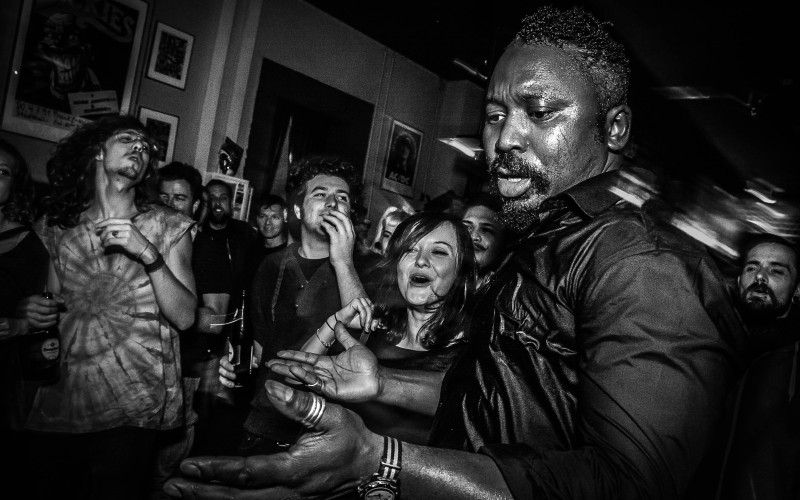 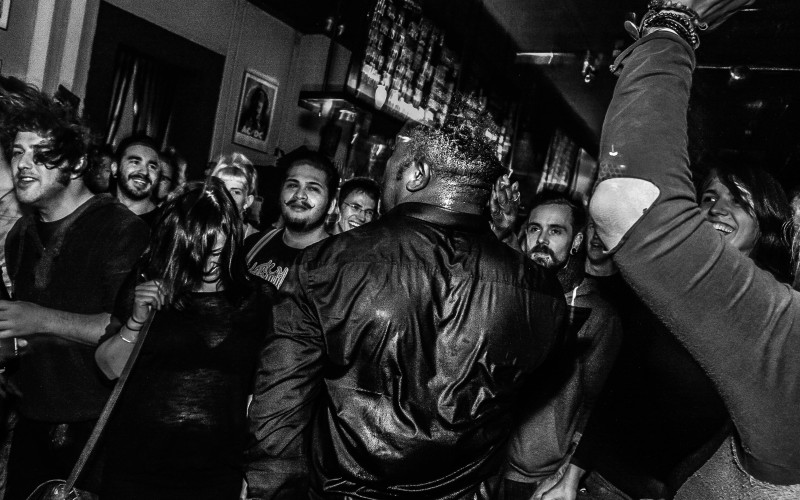 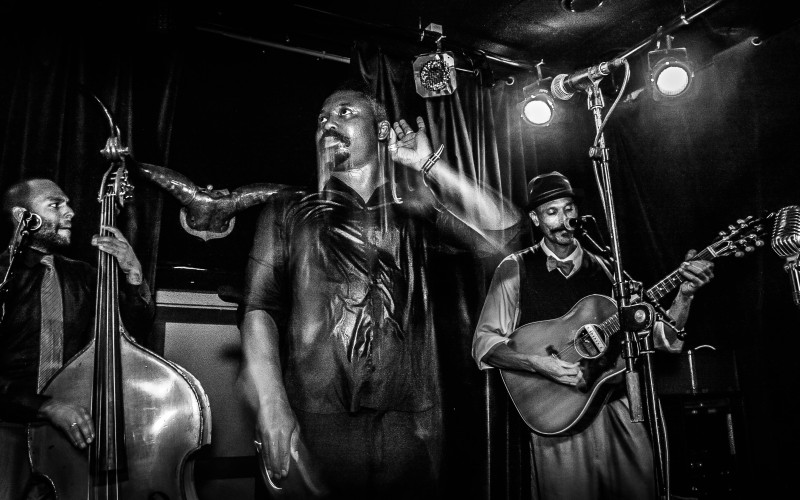 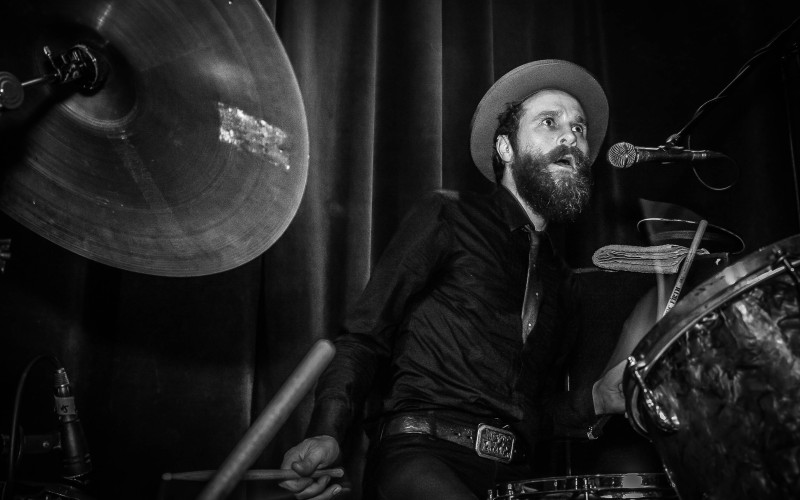 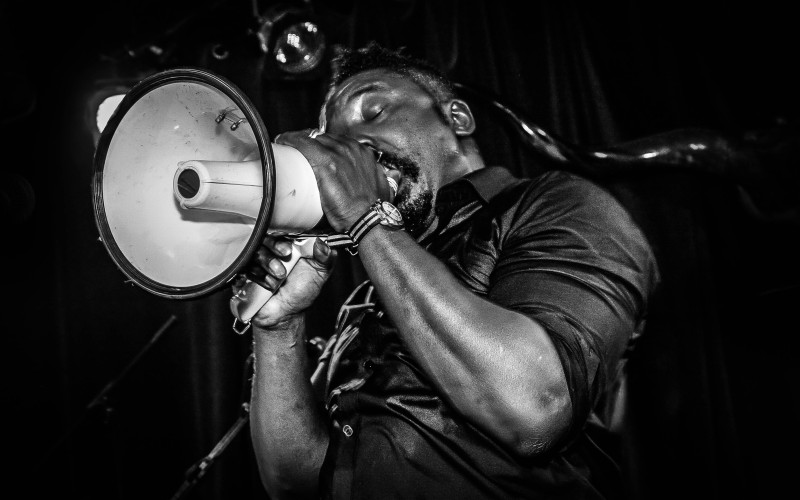 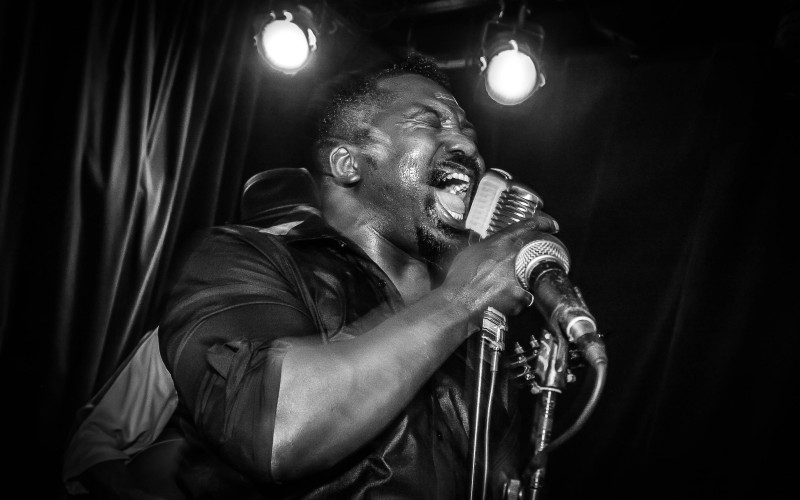 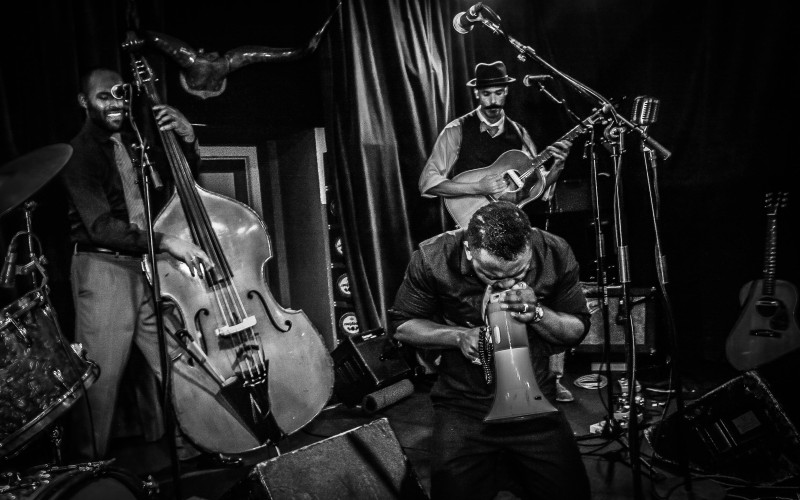 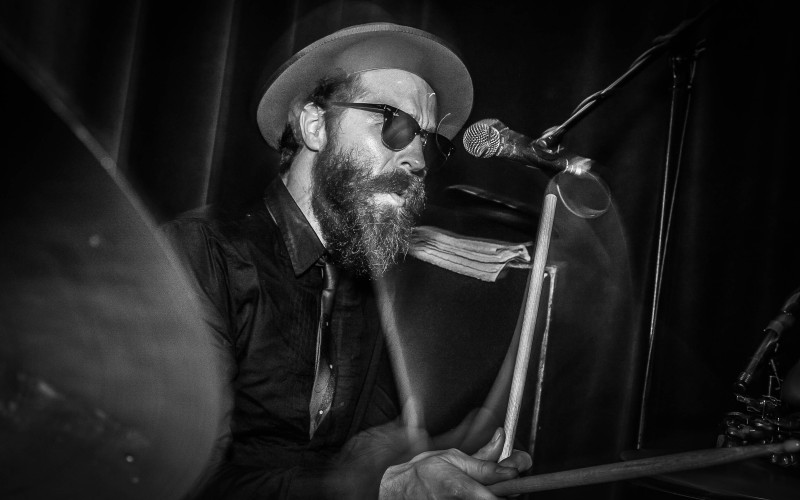 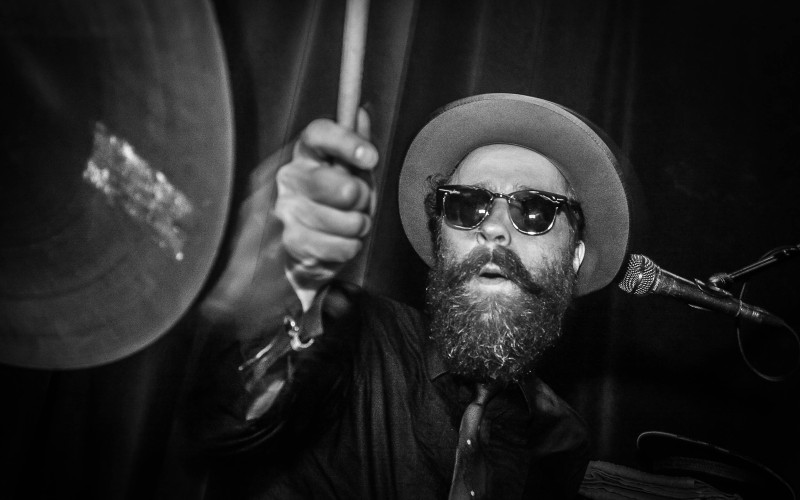 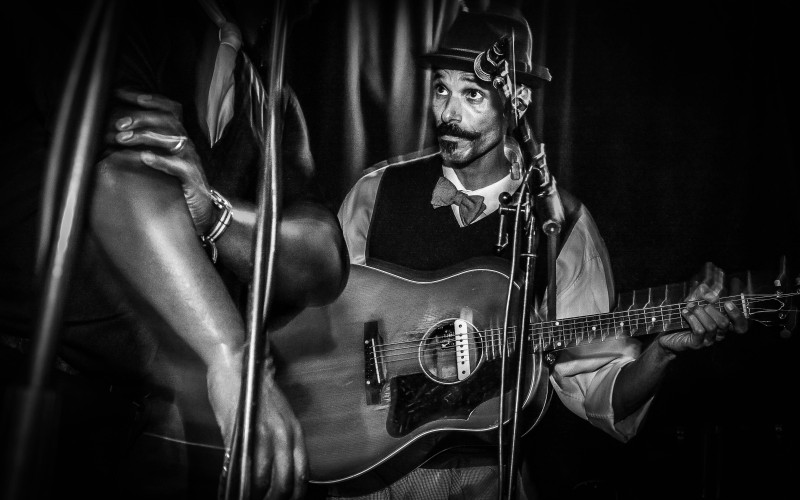 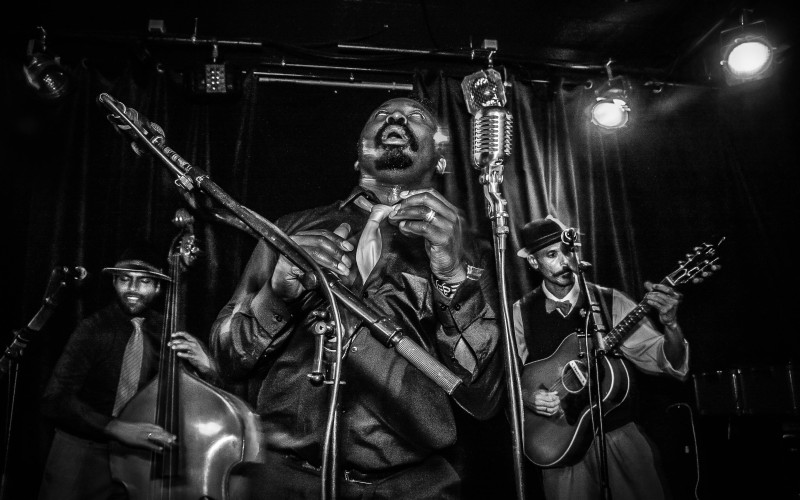 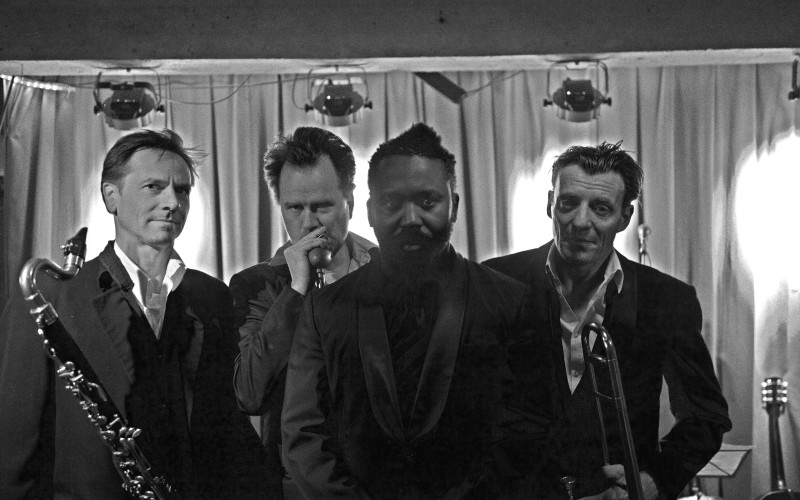 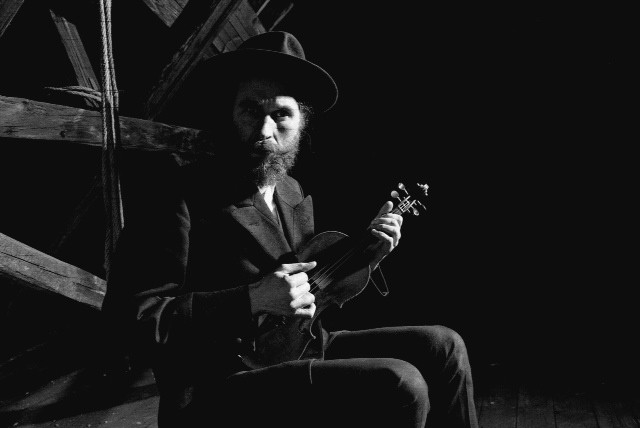 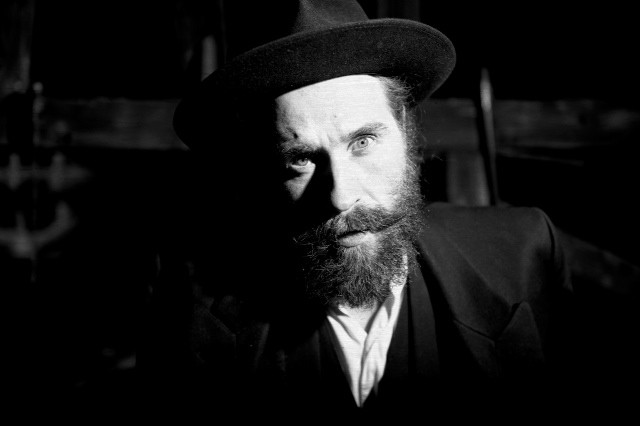 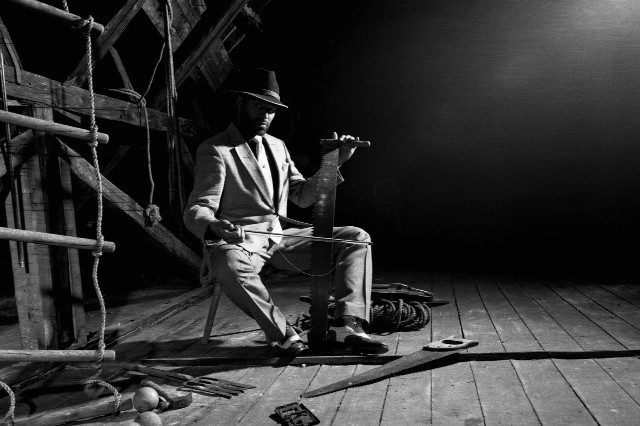 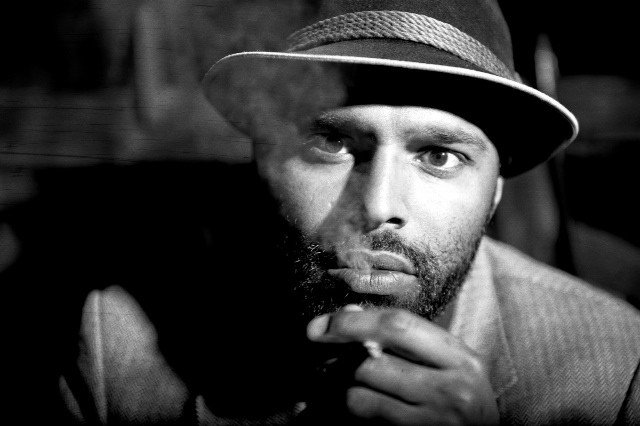 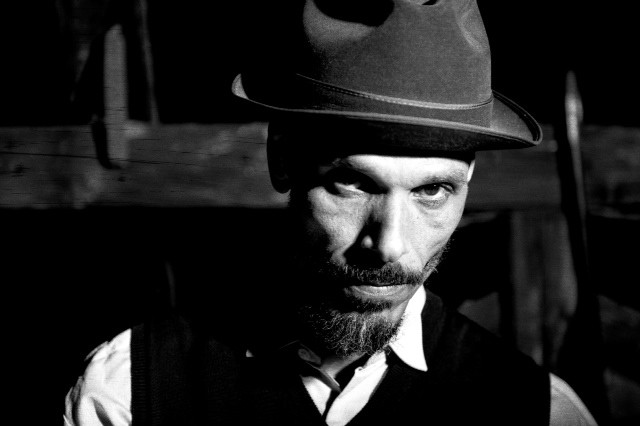 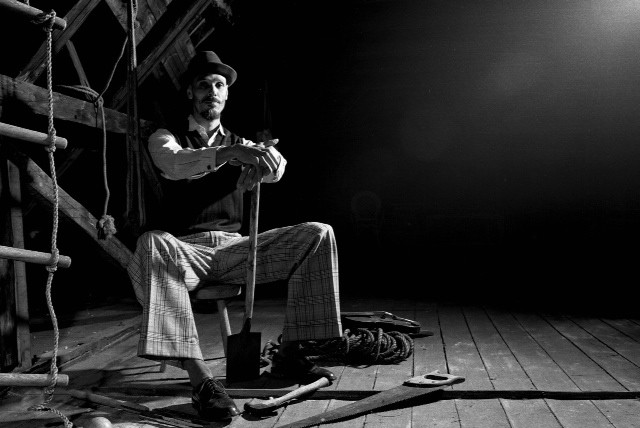 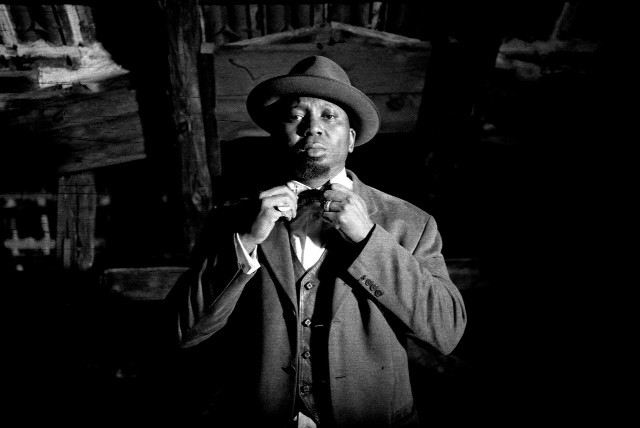 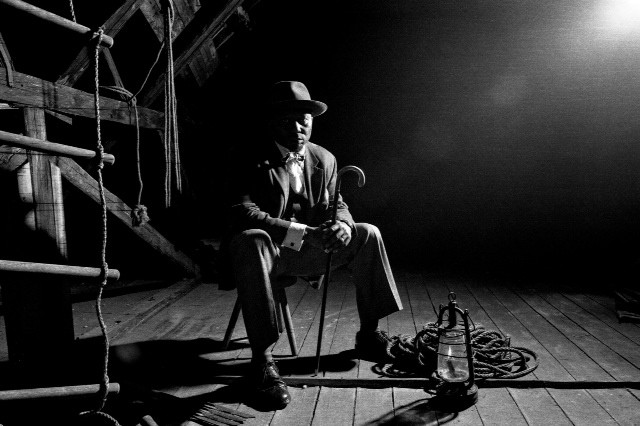 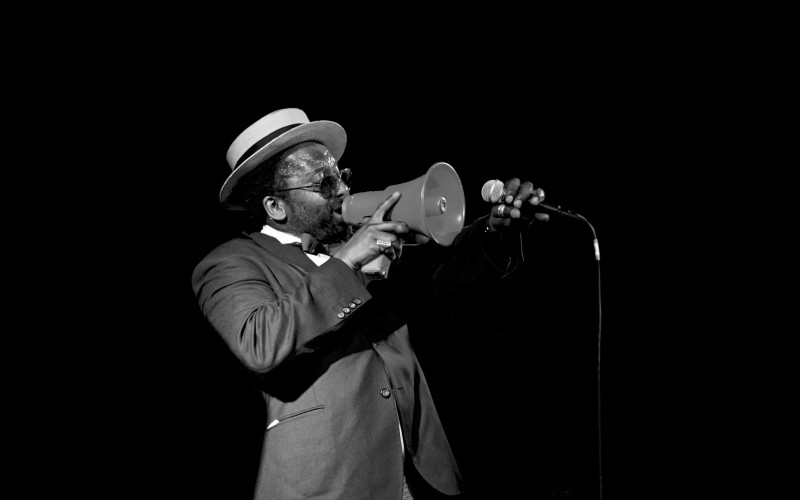