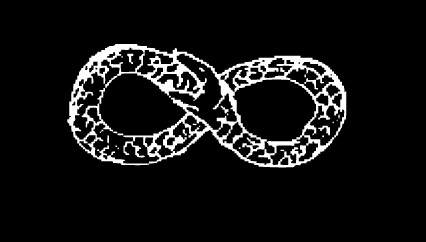 8 songs that will complete the Anti Solipsism Manifesto…

Eight is the third number that stays the same when written upside down.

There are eight legs on a spider, barring accidents. Scorpions also have eight legs.

An eight is a racing boat with eight oars. Its crew is also called an eight. There are eight people in a tug-of-war team.

According to Indian mythology, the Earth is supported on the backs of eight white elephants.

Before the rise of Christianity, there were eight days in the Greek and Roman weeks.